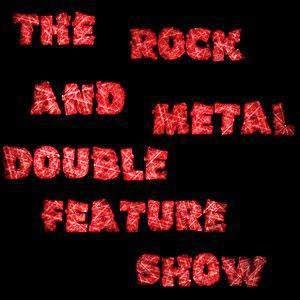 Hey, and welcome to the newest entry of The Rock and Metal Double Feature Show. I'm starting to put these up intentionally a week late, so it reminds people to tune into the next show later today. Speaking of the show on later today, that's actually going to be up at around 3:30pm as I have plans this evening.

Last week's show I promoted a local band for the first time. It was Lucy Was a Decoy, who were based in North Wales. Check out their other stuff at www.facebook.com/lucywasadecoy. I'll be promoting another local band on today's show and I actually have an interview with them. If you want to listen to the show at 3:30pm check out www.mixcloud.com/johnnymercyside.