On January 21st 2012, I appeared on BBC1, on Endemol's Winter Wipeout, spinoff of Total Wipeout. Here's my clip:

The taping of that show took place on October 31st and the 1st November 2011. But my journey from applying to appear on the show, until the day of broadcast, was immense. It was one of the most amazing things I have done. You can read about it below.

I also appeared in the local paper, you can view that article here. 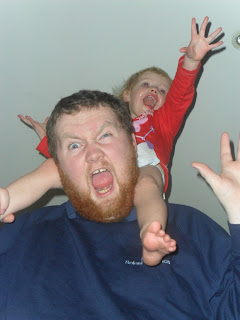 PART 1: APPLYING AND ACCEPTANCE OF AUDITION 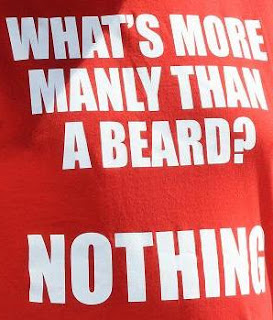 PART 2: THE AUDITION AND PREPARATIONS FOR ARGENTINA 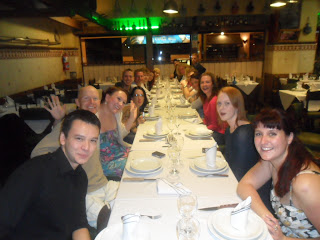 PART 3: MEETING THE CONTESTANTS AND ARRIVING IN ARGENTINA 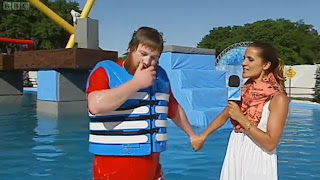 PART 4: INTERVIEW WITH AMANDA AND DOING THE WINTER WIPEOUT COURSE 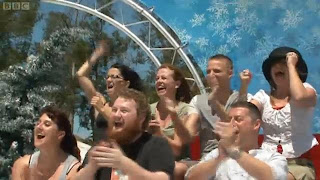 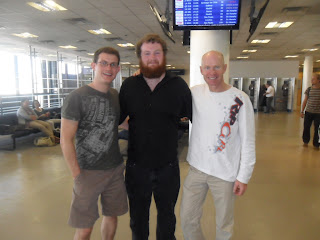 PART 6: THE WINTER WIPEOUT ZONE, SAYING GOODBYE AND FINAL THOUGHTS ON THE SHOW