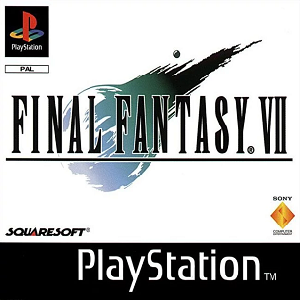 Best Moment: The end of Disc 1 brings me to tears every time. I played through FF7 again earlier this year, and over 20 years later I still cried. 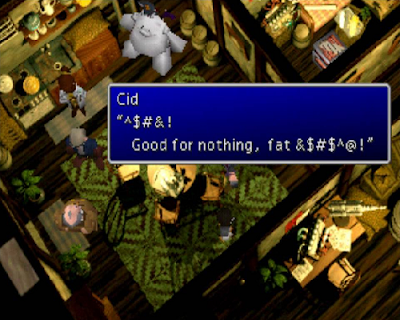 When it comes to listing the games that influenced me and my life the most, this game is very possibly top of the list. Sure, I like some (not many) games more than FF7, but this game is everything to me. It was my first RPG game. It was my first Final Fantasy game. It was the first video game to make me cry. It was the first many other things too. This game opened up the world of video games to me possibly more than any other game. Final Fantasy VII was probably the first time I experienced video games not just as games, but as genuine pieces of art.

FF7's story is insane. The characters are individually eclectic and memorable. The music is just beautiful. The graphics, sure, aren't the best, but the battle system was simple and innovative. The summons were just mesmerising at the time. Sephiroth is simply one of the best villains of all time, that's not even a dispute. The game meant so many things to so many people, and, of course, now we have a remake in the works. This game was... just amazing. I struggle to put into words what this game means to me and to many others like me, but I hope I've done it some justice. It's my third favourite Playstation 1 game, sure, it's not #1 but that takes nothing away from this game. It could have easily been #1, and is for many other people. But there's just two more games that just do ever-so slightly more for me than this. You'll find out what tomorrow and Thursday.

What was the runner up in my Top 50? Click here to find out!