#94: "stevie" - Kasabian
Release Date: 2014
Director: Ninian Doff
Fun Fact: The song was originally called "kid" but they changed it to "stevie" to give the kid identity, but to still maintain the gender ambiguity of the story behind the lyrics. 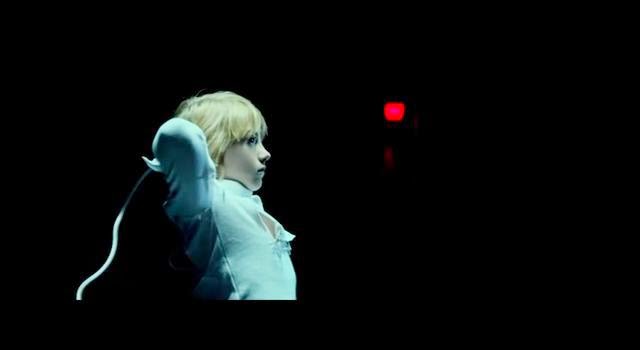 Only the one video from last year. The only video really to be honest that stood out to me as a true high quality video with a great story. And the video really reminds me of the video game Portal, which is one of the strongest reasons for me liking it.

Basically this little boy was seemingly raised since birth in a dark, gloomy science lab. He's tested daily, given pills, and made to do exercise. When a bright red light is flashed in his eyes he's been systematically trained to raise his hands above his head.

Eventually he starts to realise he doesn't want to be tested anymore. The rest of the video I'll leave for you to watch. It's just a great video, in my opinion the best of last year and definitely worth watching if you missed it somehow last year.

Note: This is the first and last video from the year 2014 in this list. 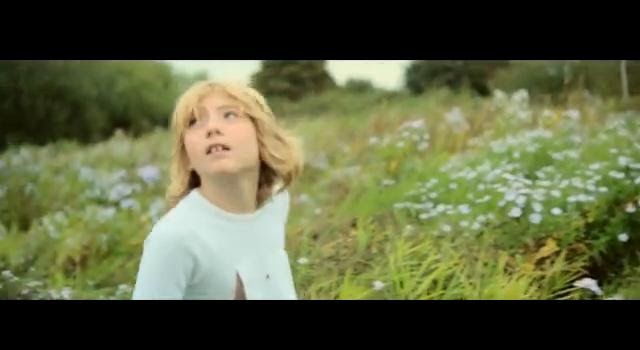