#19: "Bohemian Rhapsody" - Queen
Release Date: 1975
Director: Bruce Gowers
Fun Fact: The reason why Queen decided to do this "promotional video", (which has been considered to be the video that started making it a regular thing now known as the "music video") is because Brian May thought the song would be difficult to mime on Top of the Pops! 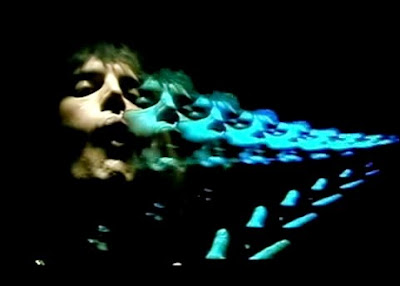 I said at the start of this list that only two videos before the year 1979 have made the list. Earlier I posted "Life on Mars" by David Bowie, that got to #85. This is obviously the other one.

I don't really have to explain much about why this video is featured so high on my list. It's probably featured high on many peoples lists. It's featured amongst the best music videos of all time. Sure, it looks a little farfetched by todays standards, but this video is considered to be THE video that made music videos a "thing". Sure, other bands did promo videos before, that David Bowie video is one of the first, but this is the one that made it a great promotional tool. Only four years after this video was made, was music videos becoming a very strong force in music. Six years after this video, MTV was born.

The video is more memorable than it is fantastic. But, like many videos in this list, the song and video always bring me back to my childhood. And it's still fantastic, if not dated, watching it back fourty years later. 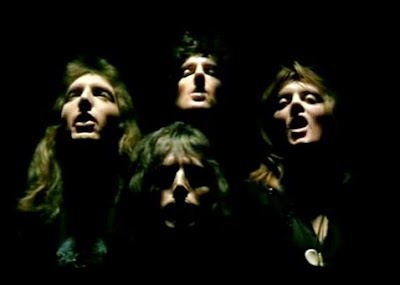