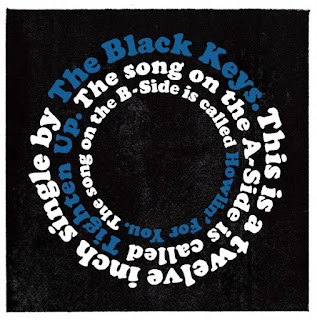 I think "Tighten Up" was actually the first song I'd heard by The Black Keys. It was on FIFA 11 and I played that game a lot. At first I tolerated the song but, like a lot of songs on FIFA, you end up really liking them because you hear them so much on the Menus in the game. Like a lot of songs by The Black Keys, the song is mid-tempo with catchy a guitar riff. I can't put my finger on why I like this song as much as I do, but it's one of those songs I just like to sing along to... very badly! The song also won a Grammy and is actually one of their most successful songs to date. It's just a very good song basically!