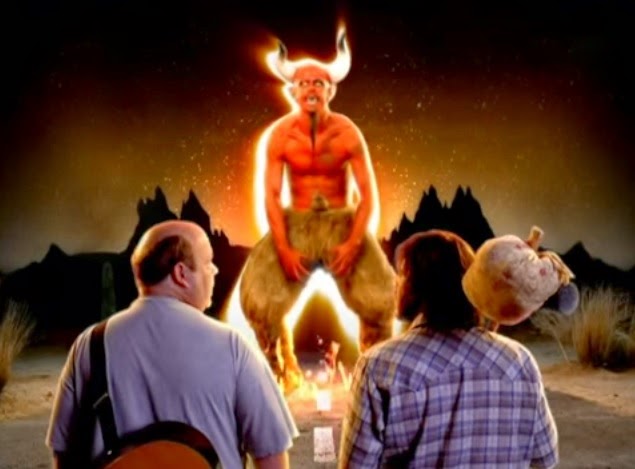 This is the greatest and best song in the world... tribute!

You gotta love this video. The video that perfectly works with a tribute to the best song in the world has got to be in this list right? It's just hilarious throughout, what with The D rigging the song recording studio that only plays cover versions to record The Greatest Song in the World, to Dave Grohl of the Foo Fighters playing "The Shiny Shiny Demon", to Ben Stiller's brief cameo, to the way Jack Black flaps about outside the studio before getting arrested... it's just an awesome video. It at one point was the most played music video in Kerrang! history, and for good reason! 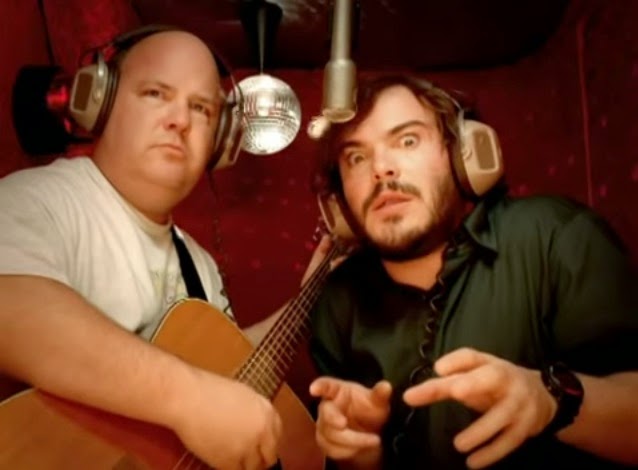