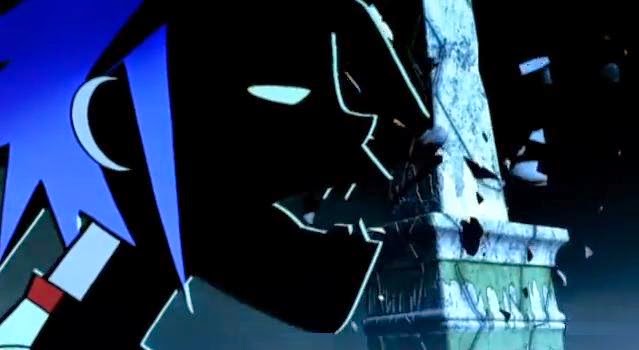 What a video. I fondly remember this video coming out and blowing everyone away, just because of how cool it was. Damon Albarn had left Blur and created this cartoon band out of nowhere, creating a lot of intrigue. Then this comes out and it's just amazing.

There's lots of tributes and homages to different things in this video, some you may have picked up on, others you may not have:
It's just an amazing video, and if you didn't pick up all of those references re-watch the video again to spot them! 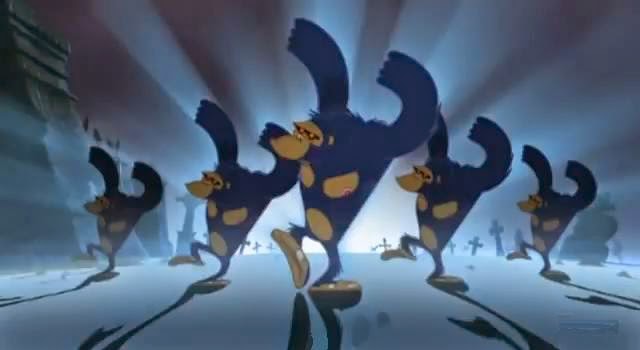 Email ThisBlogThis!Share to TwitterShare to FacebookShare to Pinterest
Labels: blur, dawn of the dead, gorillaz, listings, music, resident evil, the good the bad and the ugly, top 100 favourite music videos