#67: "Leave Before the Lights Come On" - Arctic Monkeys
Release Date: 2006
Director: John Hardwick
Fun Fact: The actress is Kate Ashfield, and the actor is Paddy Considine; Kate was in "Shaun of the Dead" and Paddy is in "Hot Fuzz" and "The World's End", so between the both of them they've appeared in the entire Simon Pegg/Edgar Wright film trilogy! 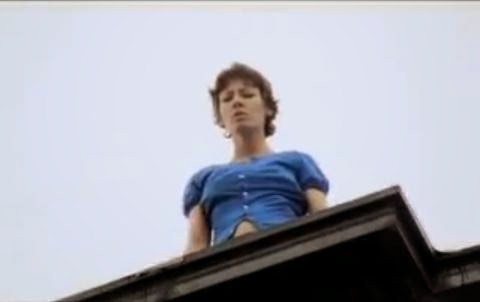 This song and video was/is easy to miss out of the entire Arctic Monkeys discography because it was a stand-alone single released between the first and second albums.

But I've never forgotten it and I never will. It's just an incredible video that highlights some of the issues with suicide. Are people who commit suicide doing it for attention or are they simply doing it to end a tragic life? It's a sensitive topic and I don't mean to step on any toes. What I will say is that each case is different and you can't say all people do it for attention, but at the same time you can't say each person is ending a truly tragic life.

This video demonstrates to great effect, a suicide attempt, and shows you the perspective of the person attempting the suicide, and someone trying to save a life. You can judge this case for yourself, bu either way, it's a fascinating video and the song is great too. 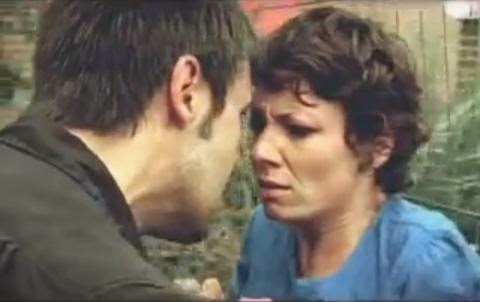