#49: "United States of Whatever" - Liam Lynch
Release Date: 2002
Director: Liam Lynch
Fun Fact: For five years, this song was the shortest song ever to get on the UK Top 40 Charts... until a song called "The Ladies Bras" took the title! 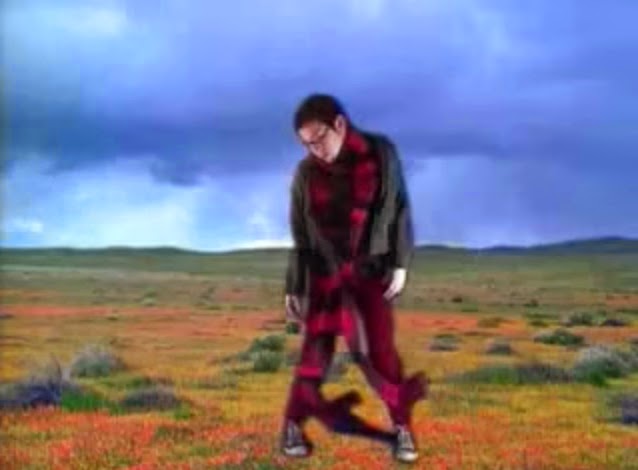 And it's certainly the shortest video on my list! What's not to love about this song and video? It's just fantastic. Seeing Liam Lynch who, back in the day I suppose, looked a bit like your stereotypical nerd with the glasses and the bad dancing and everything, telling people pretty much to "fuck off" but in a polite way? It was just hilarious and great at the same time!

By the way, believe it or not, this song is the only song on my entire list that I can't 100% confirm the music director. I believe it was Liam Lynch that directed his own music video but I can't find evidence anywhere. I'm purely making this assumption alone on the idea that he's a heck of a lot more successful as a film and music director than he ever was as a musician! Not to mention the design of this video fits nicely in with the videos he has directed elsewhere. So don't take my word for it, but yes, I think the director was Liam Lynch - please correct me if I'm wrong! 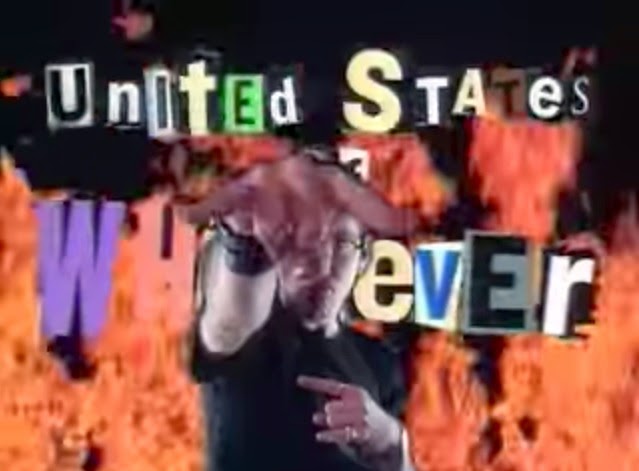