#48: "Tonight, Tonight" - Smashing Pumpkins
Release Date: 1996
Director: Jonathan Dayton and Valerie Faris
Fun Fact: The video was inspired by a 1902 French silent film called A Trip to the Moon! They had difficult finding decent costumes for the video because of the making of the Titanic movie! This song and video is critically acclaimed and is found on many "best videos of all time" lists and rightfully so. It's just a beautifully crafted music video in every sense of the word; the costumes (which, credit to them because of the fun fact above) look brilliant, the artistic direction is flawless and exceptionally executed, and the band, even though they're kind of separate from the plot of the video, don't look out of place at all.

This is simply just one of those music videos you have to see before you die. Regardless of if you like the Smashing Pumpkins or the genre of music this band play, it's just one heck of a music video that you truly have to see. 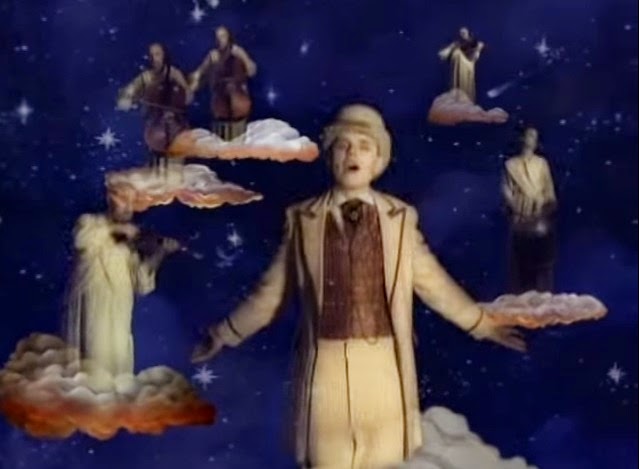